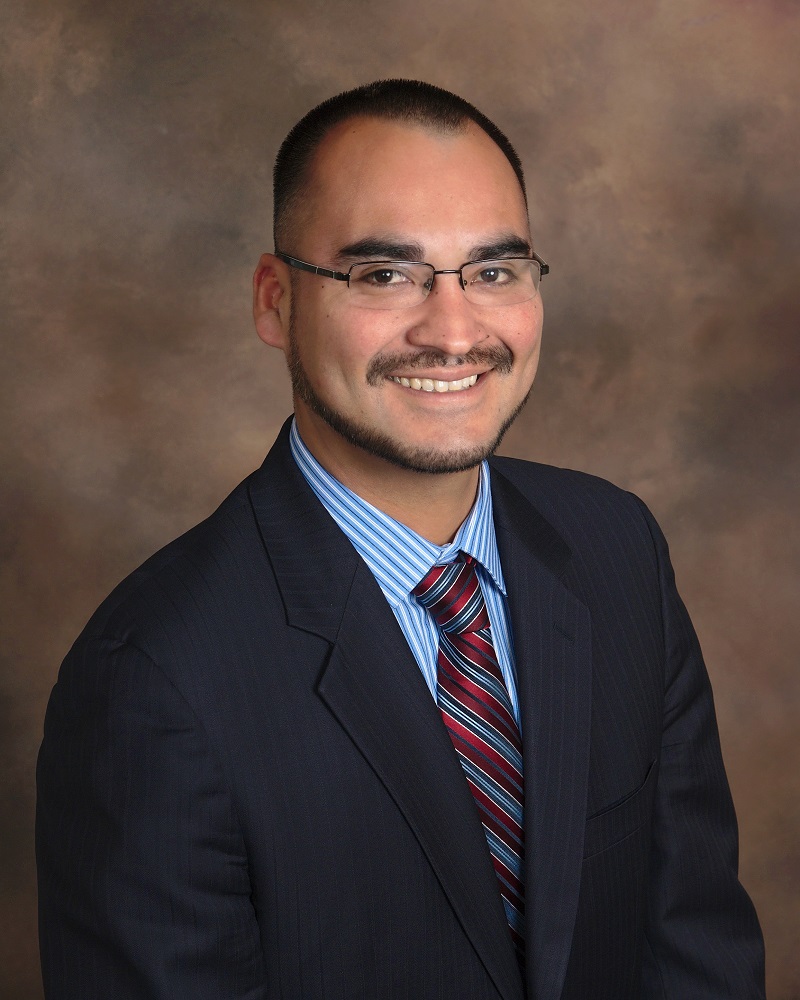 What is more commonly known as alimony is known in the state of California as spousal support.

In rough terms, spousal support is the monetary payments made by one spouse to another in the event of a legal separation or divorce. This is financial assistance that broadly covers a variety of living expenses such as housing, food, clothing, travel and recreation, as well as payments for the traditional household expenses such as mortgage and insurance payments.

Who Is Entitled to Spousal Support?

The underlying reason for spousal support is in consideration of the sacrifices made by one spouse during the marriage, such as giving up their career in order to raise the children, and to allow them time to get back on their feet financially, while maintaining them in the lifestyle that they had prior to the divorce.

There are two types of spousal support recognized in California: temporary and permanent.

Temporary spousal support is usually ordered by the court to be paid pendente lite, or pending litigation, in order to maintain the status quo lifestyle and living conditions of one spouse during the pendency of the divorce proceedings until the division of the marital assets, properties and liabilities.

Courts usually consider the ability of one spouse to pay and the needs of the other party in ordering temporary support. In addition, while the aim of temporary support is to maintain the party in their accustomed marital lifestyle pending litigation, courts do, however, recognize the reality that supporting oneself as well as the other party in their premarital lifestyle is beyond the ability of many. It is practically tantamount to supporting two households.

Courts have been flexible in this regard, and generally determine that they can only equitably allocate the family income to maintain the parties in as close to the pre-separation condition as possible.

An order for Temporary Spousal Support can begin from the time of the filing of the petition for the dissolution of the marriage, and remains in effect until either:

Even though this is only a temporary support order, it has the full force and effect of a final order and is enforceable against one of the parties to pay. Therefore, unless the order for temporary support is terminated, then the obligation to pay it remains, and the payment obligation continues to accrue even if the case for dissolution of marriage is not being actively pursued in court. In fact, these payment obligations are enforceable even after the termination of the support order.

For that matter, even if the order for temporary spousal support is terminated due to the issuance of a judgment in the dissolution case, the court retains the power to order temporary support pending any appeals made.

The only exception here is that the order is not enforceable for any period of time when the parties have reconciled and are once again living together.

This type of support is the award given in the judgment on the petition for marital dissolution or legal separation.

Despite its name, this type of support is not per se “permanent.” Most orders for permanent support given in a judgment of dissolution or separation are limited by the courts in terms of a just and reasonable amount and for a specific period of time. Any kind of support awarded in a final judgment is still subject to subsequent modifications.

Temporary support is intended to preserve the status quo of the parties pending the duration of the litigation. Once the court proceedings are terminated, and permanent support is granted, the court’s intent in awarding any type of spousal support is to provide the supported party with financial assistance for the time that is necessary to allow the lower-income spouse to become self-sufficient.

Unlike child support, permanent spousal support is not calculated using a formula. Instead, the determination whether to award support, the amount of support and the duration of support is based upon the consideration and weighing of 14 factors found in Family Code §4320.